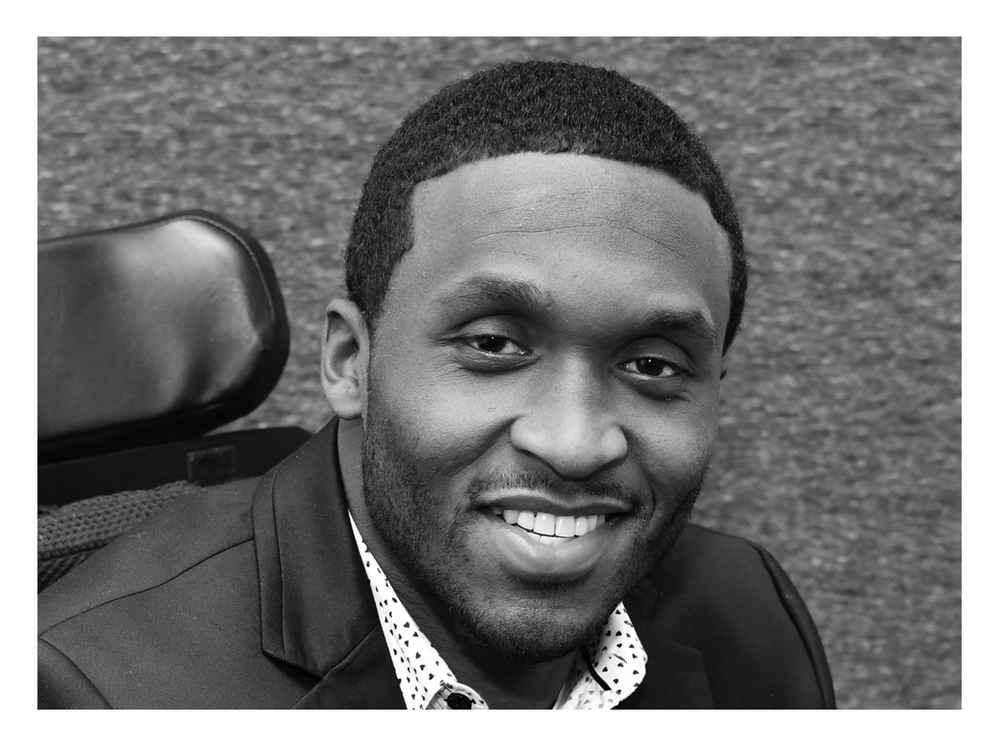 ANNAPOLIS, MD – Governor Larry Hogan today announced the appointment of Van Brooks, a nationally-recognized leader in Baltimore City, as the new Director of the Governor’s Office on Service and Volunteerism, beginning in late October. Brooks is currently the Founder and Executive Director of the Safe Alternative Foundation for Education, Inc. (S.A.F.E.), a youth education program in West Baltimore. S.A.F.E. helps students achieve academic success and prepares them to overcome challenges on their career path. Brooks is known for using his own life experiences to emphasize the importance of maneuvering through life’s inevitable challenges with perseverance in the face of adversity.

“Van has already changed Maryland communities for the better with his meaningful leadership and tireless dedication to our youth in Baltimore City,” said Governor Hogan. “His unique perspective will provide a strong foundation for our administration’s ongoing efforts to improve our communities through service and volunteerism.”

Brooks was a three-sport athlete at Loyola Blakefield High School, on track to enter professional sports, until he was completely paralyzed in his junior year after making a routine tackle. However, Brooks did not allow this injury to define his life. Instead, he went on to make a miraculous recovery to include graduating from high school on time, earning a degree from Towson University, and even walking a few steps on his own. After personally experiencing what widespread support can mean from a community, Brooks wanted to positively impact Baltimore youth. He went on to begin one of the most highly-regarded programs serving West Baltimore. Among many other honors, Brooks is the youngest Living Legends Award recipient from the Living Legends Awards for Service to Humanity Foundation.

“I have personally seen the difference service and volunteerism can make in bringing together Maryland communities,” said Brooks. “I am committed to providing the resources needed to keep the strong spirit of volunteerism alive and growing across Maryland.”

Brooks founded S.A.F.E. in 2012 to provide free, after school, and summer educational and vocational programming to middle school students in West Baltimore. In 2015, Brooks opened the S.A.F.E. Center, specifically designed to prepare students for their future careers, including unexpected life deviations. Students participating in S.A.F.E. are taught to integrate core academic subjects into real life applications.

A unit of the Governor’s Office of Community Initiatives, the Office on Service and Volunteerism oversees $4.2 million in AmeriCorps grants from the Corporation for National and Community Service for programs that address critical community needs in disaster relief, economic opportunity, education, veterans and military families, public safety, health, and the environment. The office also recognizes effective volunteer program management and has honored more than 200,000 volunteers across the state on behalf of the Governor.

Return to News
Previous
Next

Archdiocese Baltimore Brooks said a big focus is to provide hands-on learning opportunities for the 12 high school students who are in the program after school and during the summer. “By giving them that experience and exposure Community Events Fundraising Governor Larry Hogan Headquartered at the SAFE Center in Southwest Baltimore’s Franklin Square community ’” he said. ‘I think I can do that with my career Kennedy Krieger Loyola MLK SAFE S.A.F.E. SAFE Center Sponsors The Daily Record then a student comes to us and says Towson Van Van Brooks Van Brooks founded SAFE Alternative Foundation for Education to help provide Baltimore city students with education that goes beyond the classroom. Volunteerism WNST