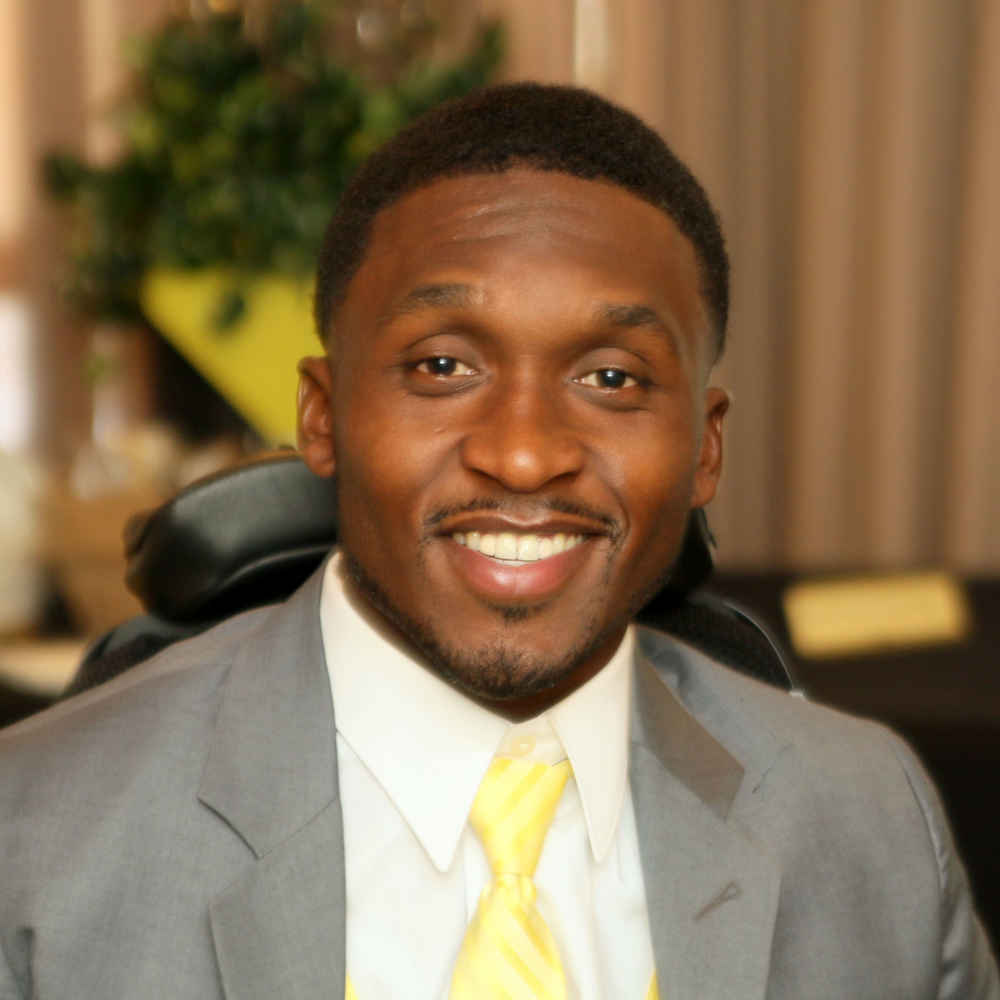 Van Brooks (born February 2, 1988, in Baltimore, MD) was a three-sport athlete who developed his passion for football at the age of seven. Despite this, it wasn't until high school that he realized his potential and the success he could have. This was also when he realized how football could change his life forever. This change however came in a way he least expected. On September 25, 2004, at the age of sixteen, while attempting to make a tackle he broke his neck. As a result of this injury, Van was initially paralyzed from the neck down, unable to talk, eat or feel.

In spite of such a tragedy, Van did not let this stop him. He went on to graduate from Loyola Blakefield and later from Towson University with a Bachelor of Science in Mass Communications; all the while still working hard at therapy, making a miraculous recovery. Van finally saw his hard work and dedication pay off after eight years. On September 27, 2012 he can proudly say he walked again. When asked Van says, "none of this would have been possible without the grace of God, hard work, and an amazing supporting cast. Throughout the hard times Van has faced he still somehow is able to muster a smile and see the good in it all. He says he wouldn't change any of it.